Welcome to our press room

A one stop shop for your latest Lush news, recent awards, spokesperson updates and fun facts... 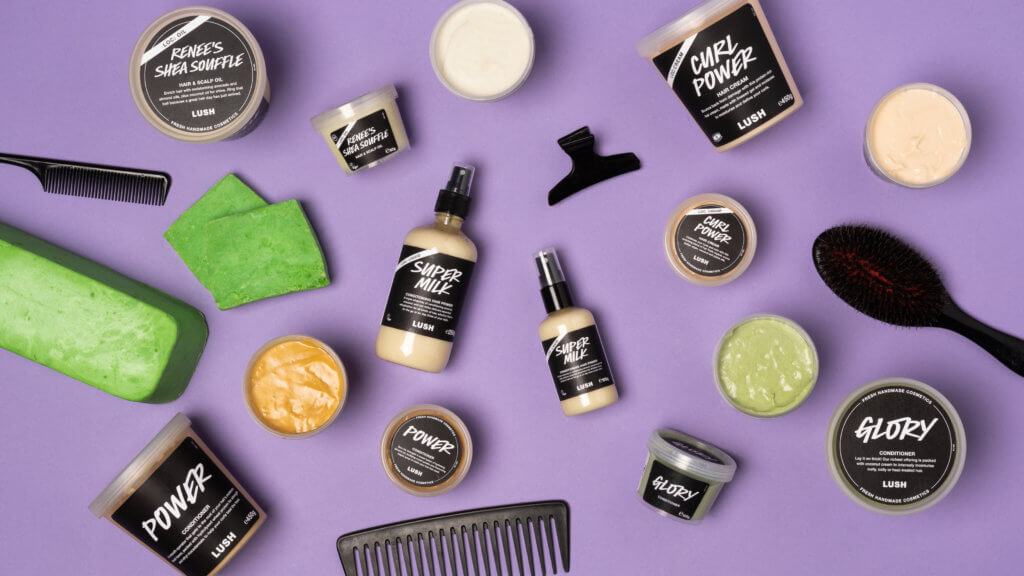 Read the latest news about product launches, campaigns, shops, digital and much more... 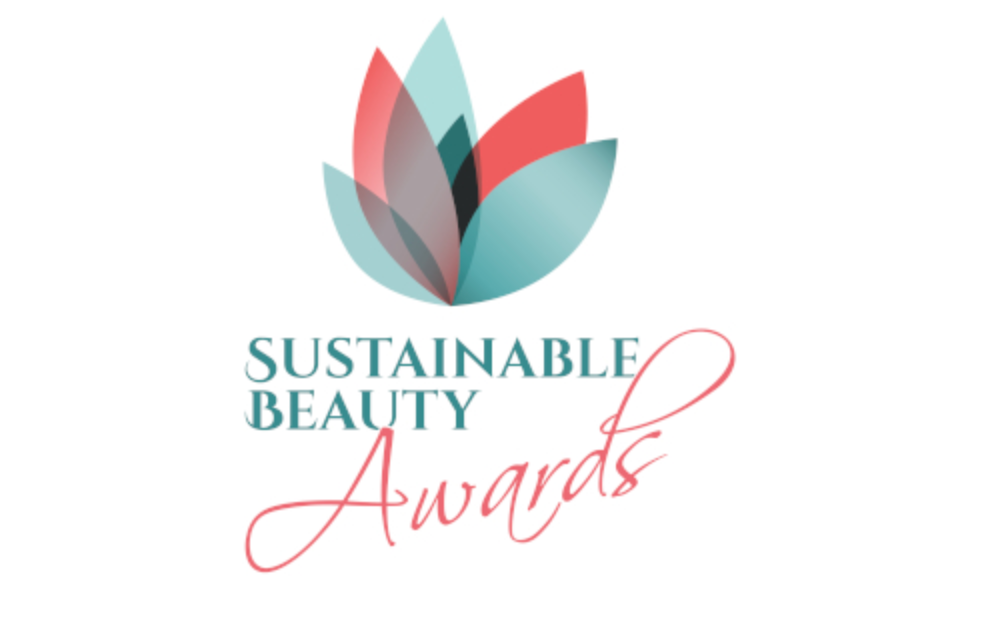 A quick look at some of the awards, accolades and praise over the past 25 years, including all the latest ones... 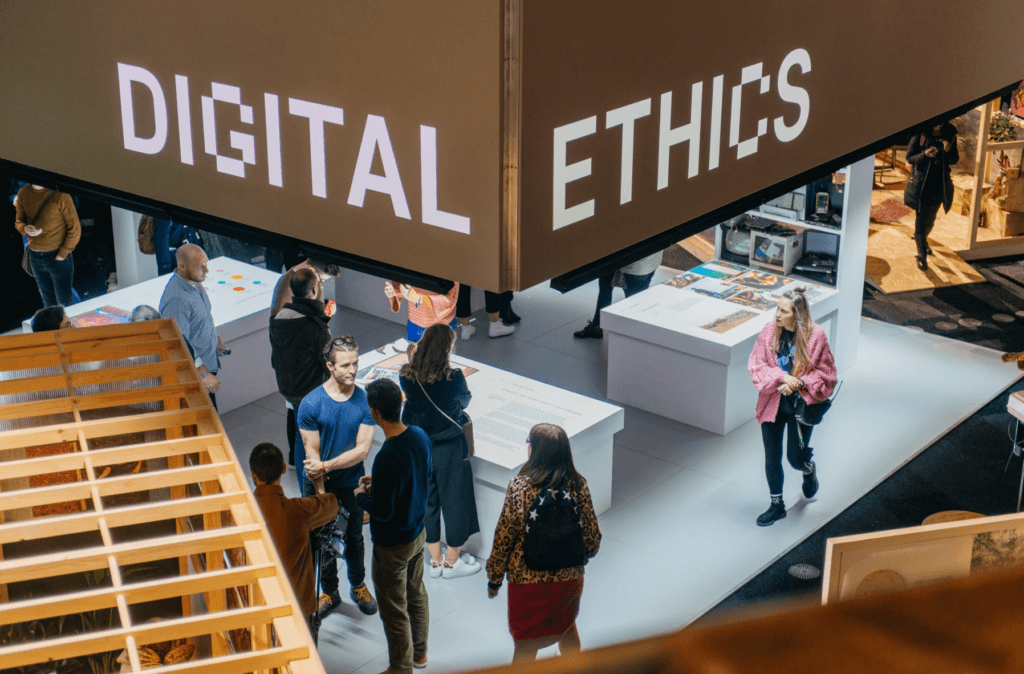 Lush Digital believes technology should give more than it takes from society and the environment. Tech doesn't have to be unethical; it can be built for the greater good and impact positive social change. We champion ethical hardware, ethical data, ethical design and open source technologies and we support and elevate communities who feel the same. 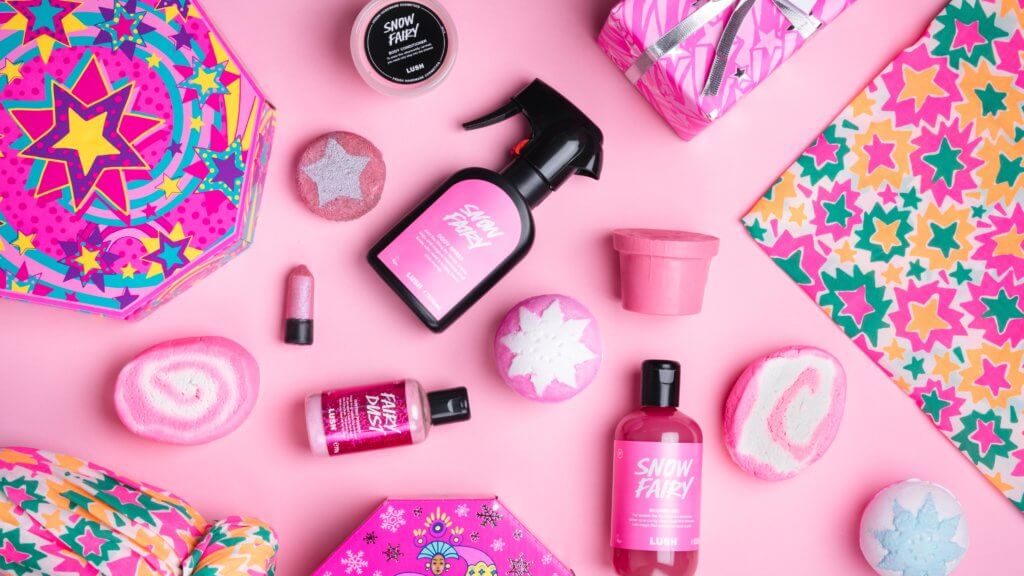 Snow Fairy is back 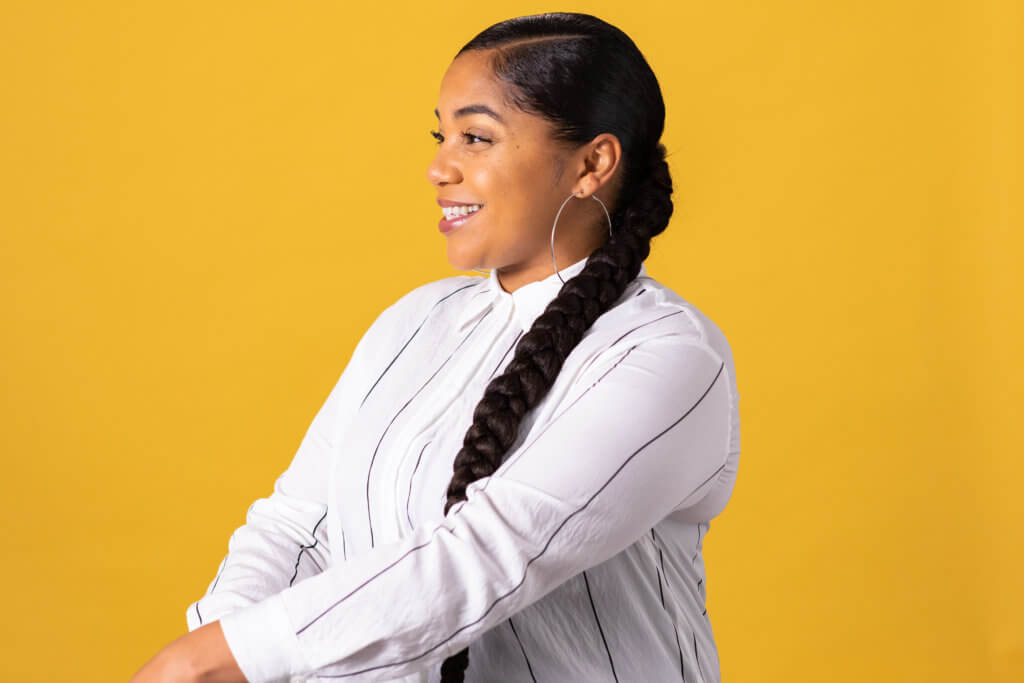 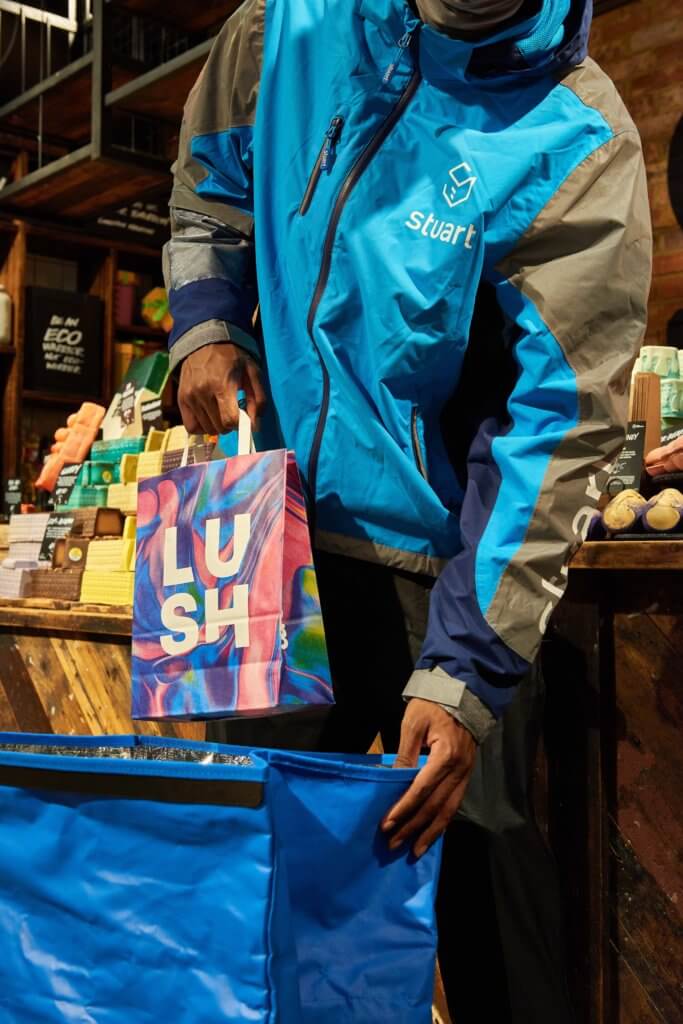 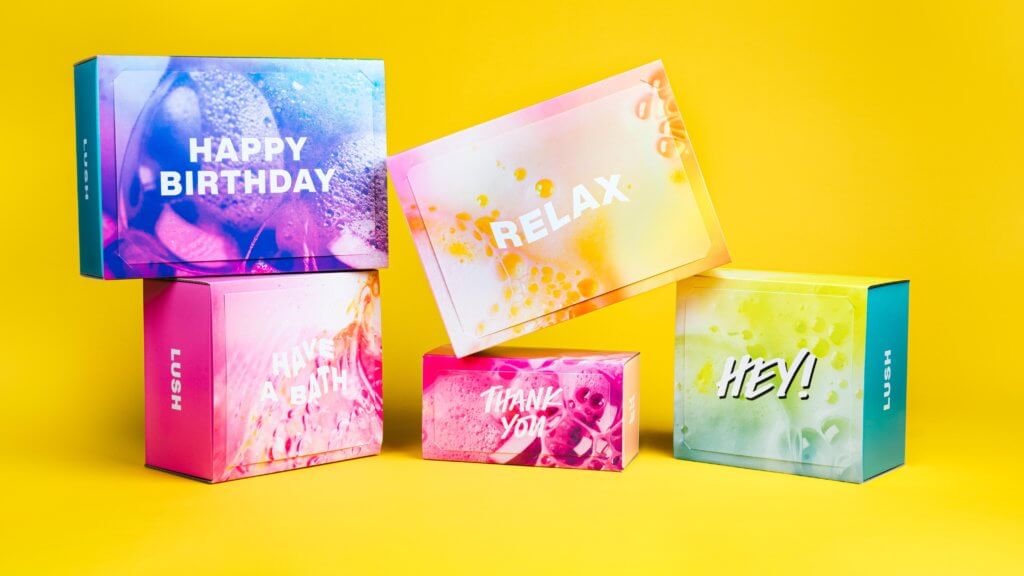 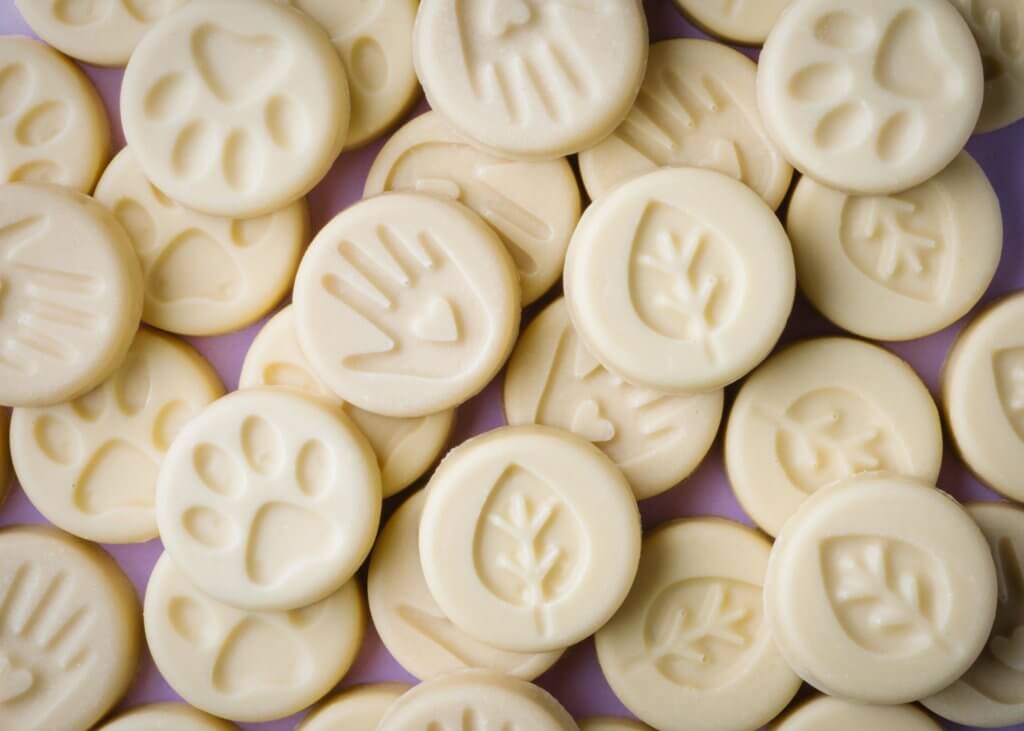 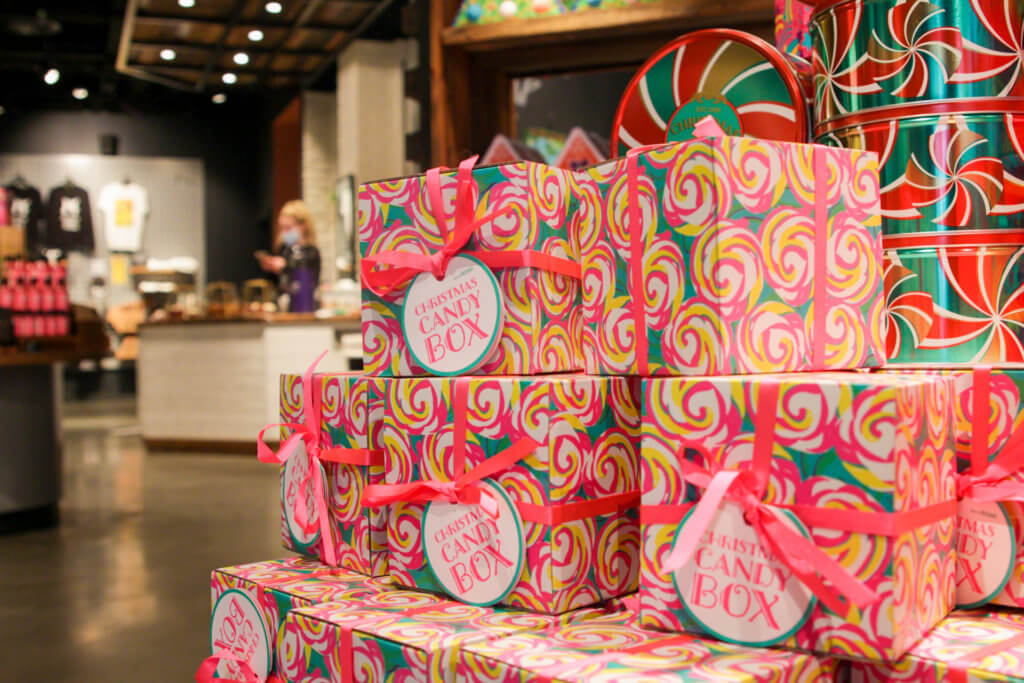 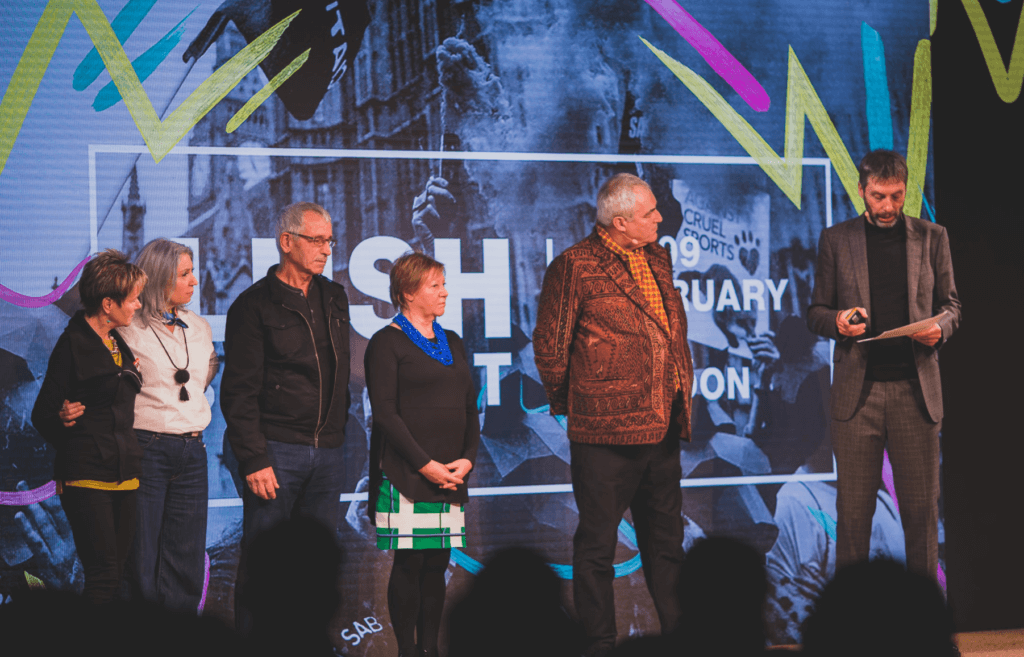 Journalists and members of the press can discover and download assets including relevant photography relating to recent events and product launches here!

Lush was founded in 1995 by 6 co-founders; Mo Constantine, Mark Constantine, Rowena Bird, Helen Ambrosen, Liz Bennett and Paul Greeves. Emerging from the demise of a previous mail order business called Cosmetics To Go – a massive success that collapsed through a combination of over-trading and flooding – it was the same team that created and inspired this new venture.The first shop opened in Poole, Dorset where it still remains as the heart of Lush business ventures today. There are now 106 shops in the UK and over 951 worldwide in 52 countries.

Expansion
Lush’s expansion, while rapid, has been controlled. The rights to Lush worldwide are wholly owned by the Poole based parent company, Lush Ltd, which also owns Lush Retail Ltd in the UK and shares in all Lush retail operations.Recent years have seen a modest increase in new store openings, instead strong sales growth has been the result of a focus on strategic relocations to bigger and better stores and refits. Larger stores in better locations mean we can offer the customer an altogether better experience, with the full product range. Lush has wholly owned shops in Australia, New Zealand, Japan, France, Luxembourg, Austria, the Republic of Ireland, The Netherlands, Belgium, Germany, Italy, Spain, Sweden, The Czech Republic, Portugal, Hungary, Hong Kong and Brazil.