It’s been said that Lush is like a campaigning organisation fronted by a soap shop. We are active and vocal about the issues that we care about, and use our shop windows and website as a way to highlight them.

Alongside awareness raising, we sometimes sell limited edition charitable products during our campaigns; donating the proceeds from these directly to the work of the organisations involved in the campaign issues. Creating these campaign products allows customers an easy and accessible way to contribute their support.

After the 2011 earthquake, tsunami and nuclear disaster in Japan Lush created FunD. The situation for children in the affected areas is still very far from having returned to the normal fun of childhood. The Fukushima area in particular was severely affected; very real concerns over radiation levels mean that playing outside is too dangerous. Despite decontamination efforts, many school playgrounds remain off limits and outdoor play in streets and parks is not possible.

We have worked with NGOs and groups in the area to identify charities, community groups and parent initiatives providing fun-filled, group activities for children in the affected areas based on a simple principle: the people best suited to help are already working hands-on in the communities.

We have recently stopped collecting money for FunD from the sale of our fun soap however we have raised enough money to support groups for several more years.

Thanks to the support of our customers we were actually raising far more than we could donate to these projects. It was decided that the best way forward would be to stop collecting additional funds we wouldn’t have capacity to donate whilst continuing to donate funds already raised to groups that fit the FunD criteria. 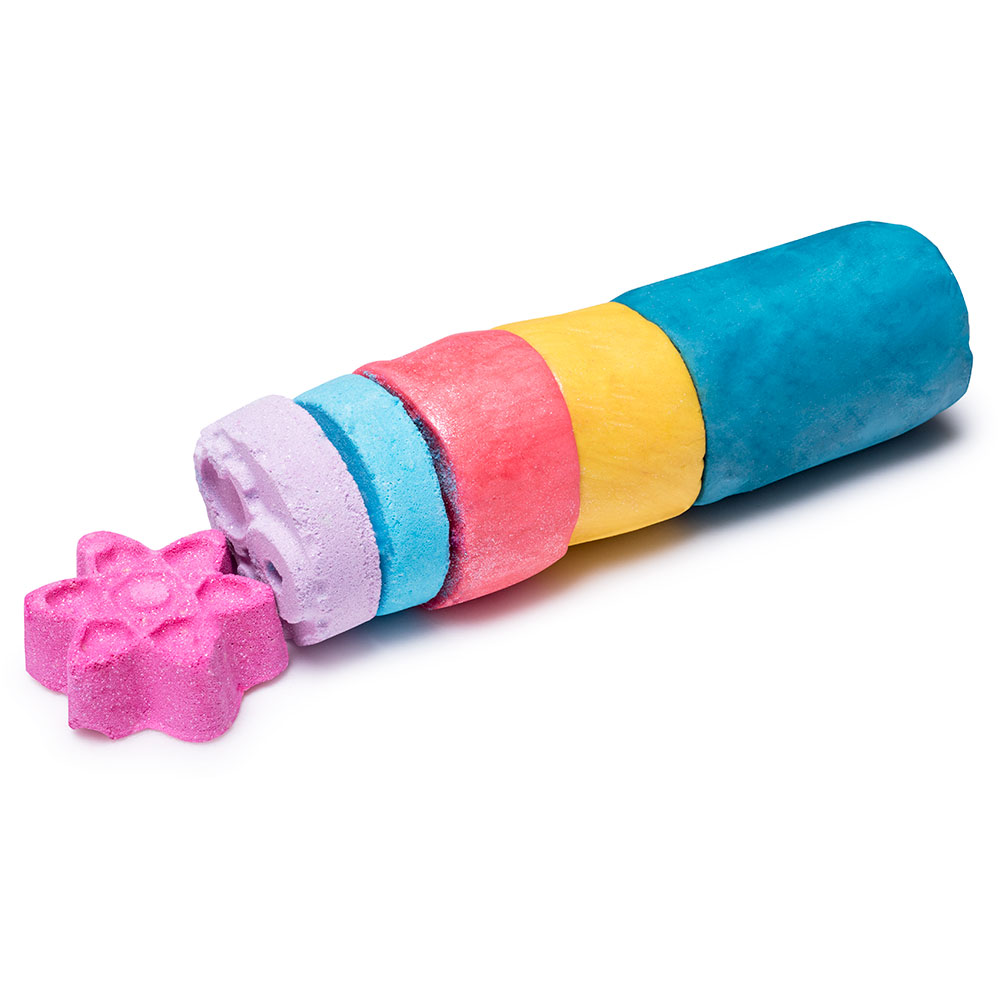 In 2018, shops across Europe launched an Orangutan shaped soap. Only 14,600 individual soaps were sold – when they’re gone, they’re gone – just like the orangutans in the Sumatran rainforest. 100% of the sale of the soap (minus VAT) was donated to the Sumatran Orangutan Society (SOS). The funds we raised contributed to the purchase of 890 acres of monoculture palm by SOS Sumatra and OIC.

Alongside their partner project the Orangutan Information Centre, SOS have begun rewilding the deforested land, returning it to a natural and biodiverse state where Orangutans and other native animals can thrive. SOS are also trialling an agroforestry system, showing that it’s possible (and preferable!) to grow crops within a forest habitat. 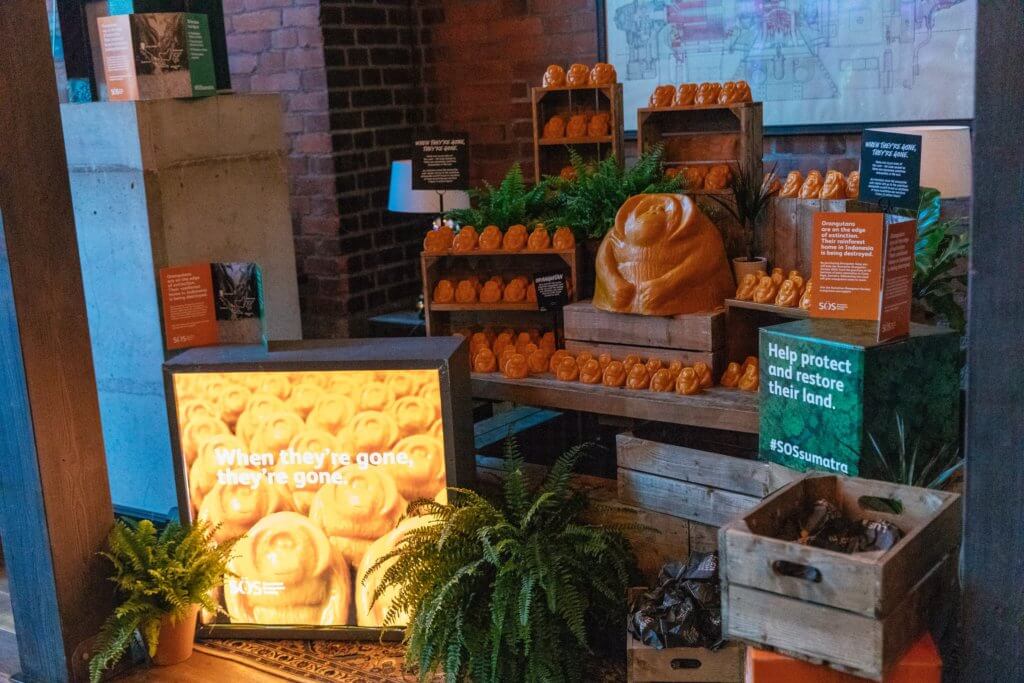 “Governments all around the world are instructing internet service providers to block internet access – during protests, elections, and even school exams. People are being silenced, so it’s time to speak up.”

Access Now launched the global #KeepItOn campaign against internet shutdowns, and to support them Lush launched the Error 404 bath bomb. All money from sales of the bath product went into the Digital Fund – a pot of money to support grassroots digital activists who are keeping the internet free, open and safe.

Buy One, Set One Free

Alongside human rights campaigning organisation Reprieve, Lush launched the Buy One, Set One Free campaign to support political prisoner Andy Tsege and his family. Reprieve campaigned for Andy’s release, and encouraged customers to sign a petition to the British foreign secretary. Lush also created the Buy One, Set One Free bath bomb, all proceeds of which went to Reprieve’s work in  seeking justice for Andy Tsege, and other human rights violations.

During our #GayIsOk campaign alongside LGBTQ+ rights organisation AllOut, limited-edition ‘Love Perfume’ scented soaps were sold to raise money for the ‘Love Fund’. This small fund supported LGBTQ+ rights groups, collectives, charities and communities, all working towards equality laws, acceptance and inclusion. The Love Fund panel were particularly focused on helping groups working in areas where anti-LGBTQ+ laws are harsh and extreme and where funding is in short supply.