Based in Mysore, India, Re-Wrap is a social enterprise that empowers women and enables them to earn a fair wage by making products (including Lush Knot Wraps) by hand. They also build partnerships with farmers who grow their cotton, investing in them along the way. From sowing organic cotton seeds to hand sewing the beautiful products, the entire process is kind to the environment and kind to people.

The first Re-Wrap workshop was set up by Janjri Trivedi in 2009. With the vision below, Janjri founded Re-Wrap “as a way to not only help artisans retain their skills but also equip economically disadvantaged women with sewing skills, enabling them to earn a fair wage. In this way we at Re-Wrap are able to pursue the main goal of our business – empowering our members to lead more fulfilling lives with independence and dignity”

Lush has worked with Re-Wrap since 2007. The ladies are trained to sew with Knot Wraps and this helps them build confidence for the skills needed for making more complex items like bags. Lush’s famous Fighting Animal testing canvas bags are handcrafted at the second unit where rural women are also provided an opportunity. The Knot Wraps and bags are made with seed to shop Organic Cotton grown in Karnataka, which we are able to trace back to the farmer and the entire process including the weaving, dyeing and printing is 100% GOTS certified.

Lottie and Deborah from CEJUDHCAN

A Lush Spring Prize winner, CEJUDHCAN was founded by Lottie Cunningham Wren. CEJUDHCAN secures indigenous land rights and promotes sustainable land management with communities on Nicaragua’s Atlantic Coast. The Miskito communities have been frequently attacked by armed settlers, so many feel unsafe farming at a distance from their homes. CEJUDHCAN trains Miskito women in ecological and bio-intensive agriculture so they can farm safely in the smaller areas close to their homes.

The agroecology training and materials provide critical food security allowing people to stay on their traditional lands while fighting for their land rights in national and international courts. CEJUDHCAN delivers tools, tubers, vegetable seeds and training on how to establish home gardens to the women. There are now more than 100 family gardens in seven communities of the Wangki Maya Territory.

In 2018, CEJUDHCAN received £25,000 in funding from the Lush Spring Prize Established Projects Award. This funding has been used to address food and water security issues, advance ecological conservation and help complete the final phase of titling, to see the communities given the rights to their land and boundaries set.

Discover an interview with this project here, and a short film here.

A chain of pristine deep-sea islands, Simeulue and Bangkaru are located in the Aceh region of Indonesia. Ever since arriving in Aceh after the Indian ocean tsunami of 2014, Jane Dunlop has been passionate about protecting the area’s biodiversity. Co-Founding āluān and EcosystemImpact alongside each other, they incorporate all pillars of sustainability (social, environmental, economic) and provide solutions to the global challenges of climate change and biodiversity loss.

Since 2017, Lush has been buying organic certified raw virgin coconut oil directly from āluān to use in their gourmet soap bases. Alongside producing the highest quality coconut oil, āluān is one of a collective of organisations dedicated to conserving endangered ecosystems and providing a sustainable source of finance for sea turtle conservation programmes.

Simeulue and Bangkaru offer one of the last refuges and nesting sites for critically endangered turtles as well as several bird species. The EcosystemImpact foundation aims to keep these Islands wild through a sustainability approach where business, people and nature thrive alongside each other.

EcosystemImpact has a reef restoration project as well as a team of six rangers who provide constant protection from the poaching of sea turtle eggs. Before the ranger programme was set up, turtle egg poachers sometimes took as many as 1,500 eggs a night. Since their involvement in 2016, EcosystemImpact and Indonesia’s wildlife protection agency, BKSDA have reduced poaching to 0.

Join EcosystemImpact on a journey to Bangkaru Island with this short film created by award-winning photojournalists, Paul Hilton and Alex Westover here. 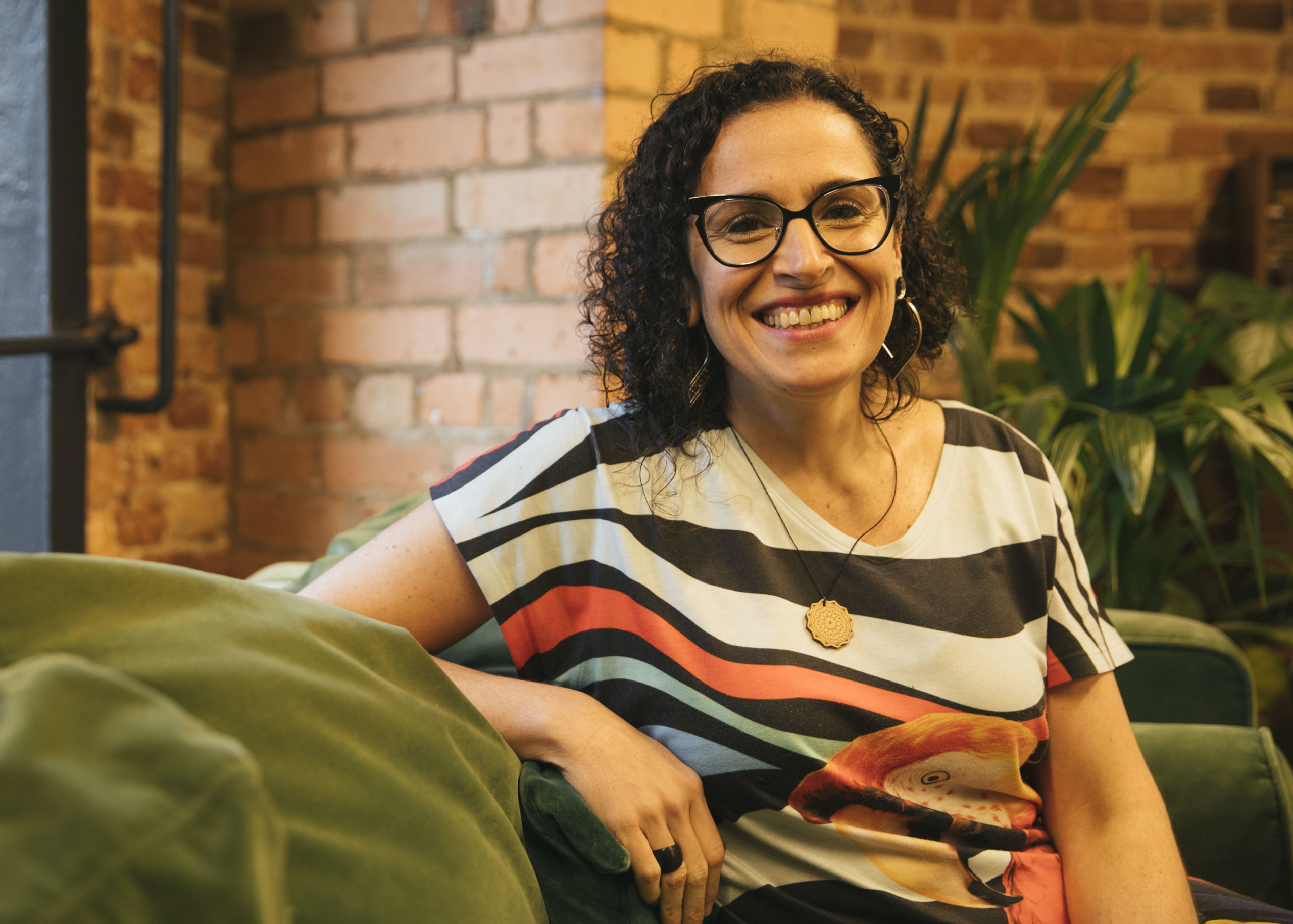 Ruth has a passion for driving change and leaving the world lusher than we found it. Ruth also helped to set up Lush’s new Bring it Back scheme, which is paving the way for customers to shop waste free.

Ruth has a masters in Advanced Environmental and Energy Studies. She is a Trustee and co-founder of Re.Alliance, a collective of practitioners bringing regenerative design to the humanitarian sector, a co-creator of ‘Regenerosity’, an initiative for finding, funding and learning from the planet’s most regenerative projects. Originally from Brazil, Ruth grew up in a concrete jungle, amidst high-rise buildings, asphalt and pollution, witnessing first hand the destruction of the natural environment which prompted an early interest in the environmental issues and fuelled a great passion for driving change. 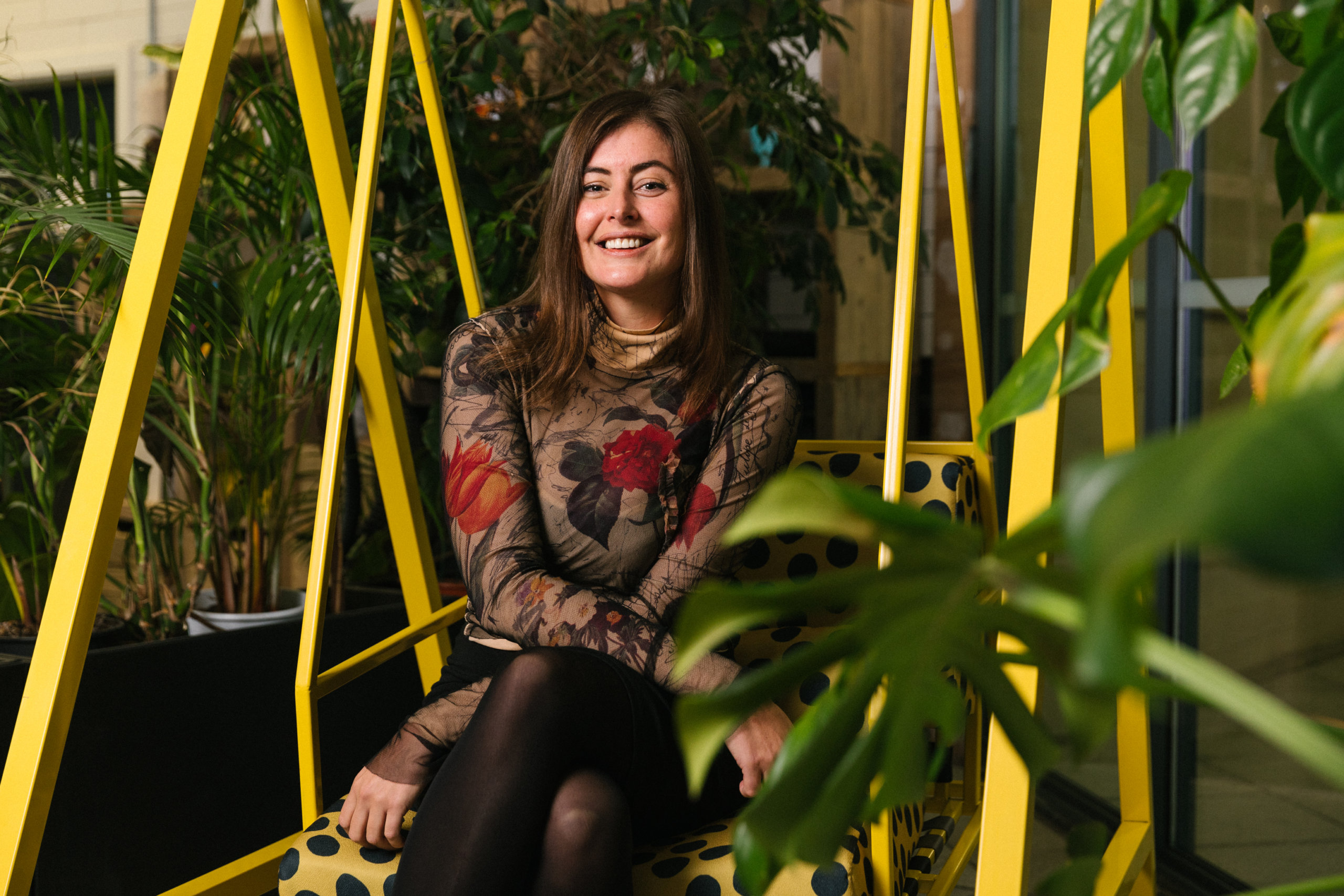 Gabbi has been part of the Lush Buying team since 2011, where she specialised in Product Packaging and Raw Materials.  In addition to coordinating the Global Buying teams, she works on establishing and supporting projects and partnerships linked to key raw materials across Africa and Asia, with regenerative agriculture principles, food security, localised value addition and livelihoods at their core.